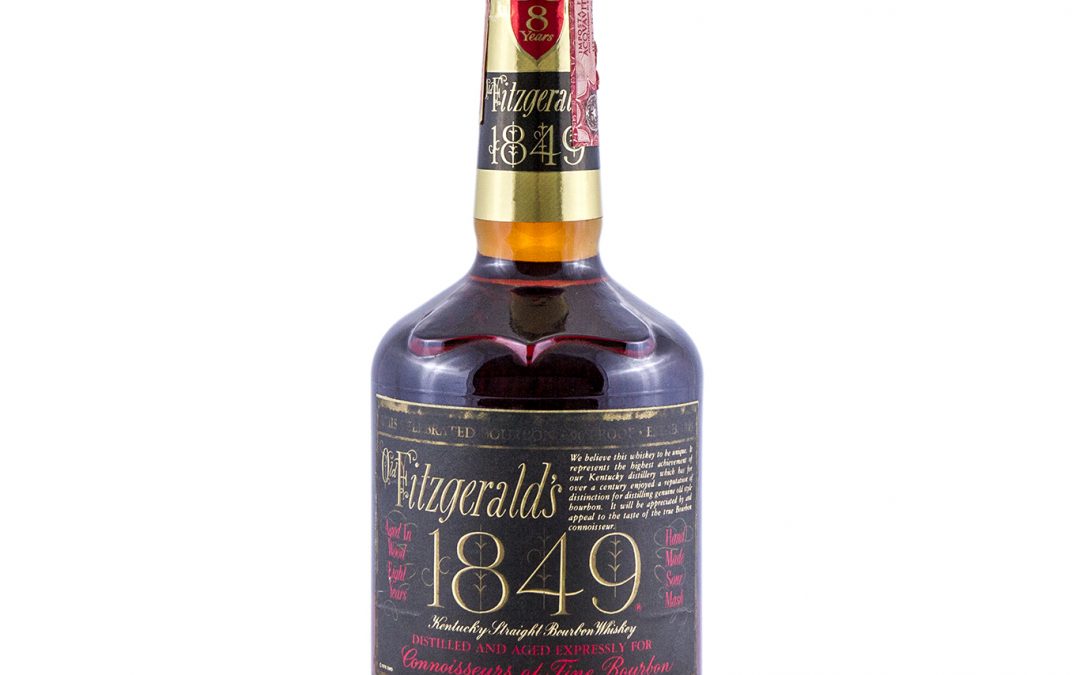 The Stitzel-Weller distillery has gained legendary status among bourbon connoisseurs for a number of reasons. First, it’s the distillery opened by Julian “Pappy” Van Winkle and run under his ownership for much of its history. The liquid inside this bottle is most likely produced under his strewardship.

This is a 1970’s bottling that has been matured for 8 years in charred new oak barrels, this is a elegant and rare sipping whiskey with a sophisticated, mellow fruity flavour with hints of vanilla and caramel. Old Fitzgerald 1849 is very popular with Dave Broom and Jim Murray! 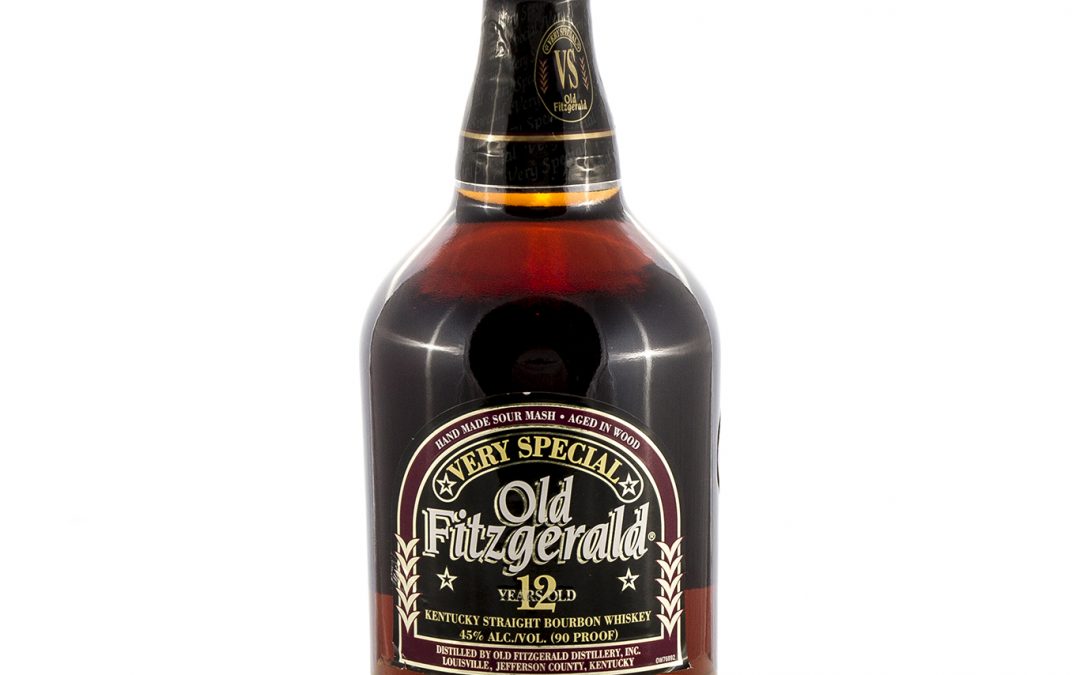 Made with a whisper of wheat according to a time-honored formula. Old Fitzgerald is critically acclaimed for its distinct. complex nose and taste. By substituting wheat for the more traditional rye in the grain recipe. or mashbill. Old Fitzgerald finishes with a rounder. softer profile. Old Fitz is a storied brand. with roots going back to the 1870’s when it was first produced for rail and steamship lines and private clubs.