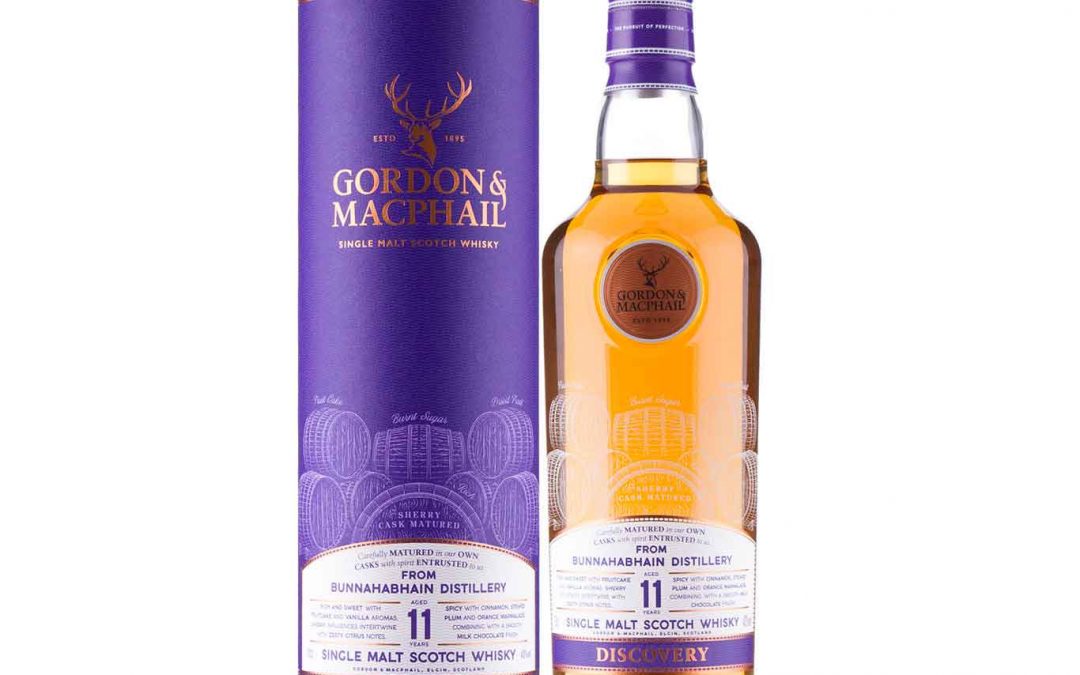 This is an 11 year old Bunnahabhain, bottled by Gordon & MacPhail for the Discovery range. The series places whiskies into three flavour categories of: Sherried, Smoky and Bourbon. This one sits in the ‘Sherried’ category, with plenty of stewed fruit, vanilla fudge and lingering spice. 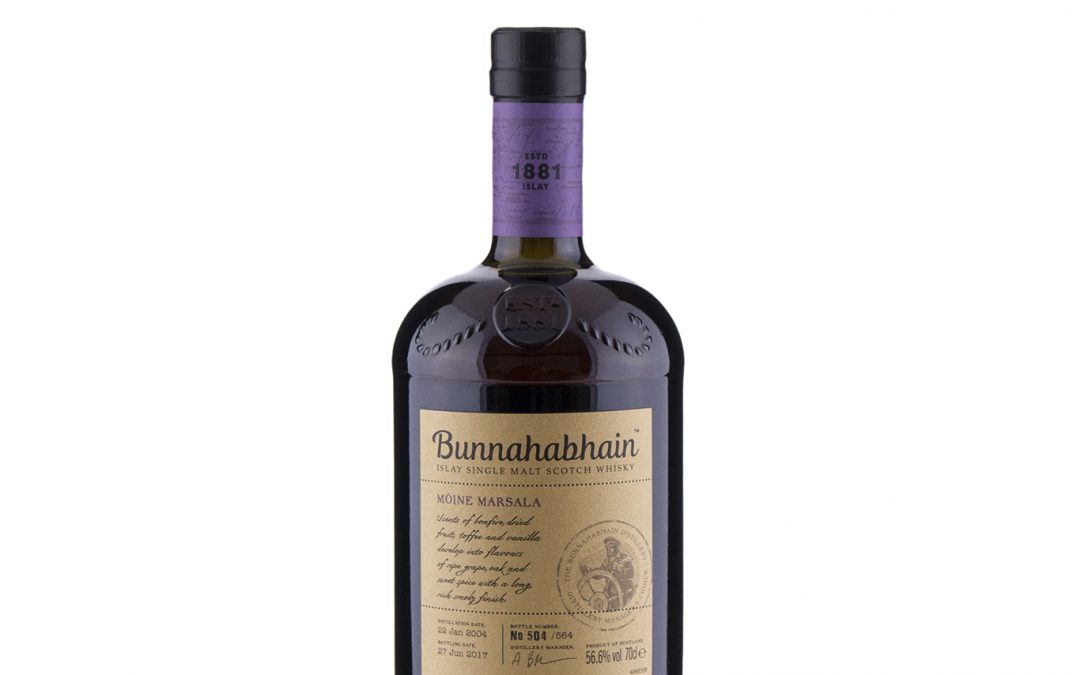 A Distillery exclusive that was distilled in 2004 and bottled in 2017. This special limited edition bottling of Bunnahabhain was finished in Marsala wine casks. A real gem of a dram.

Only 564 bottles were produced. 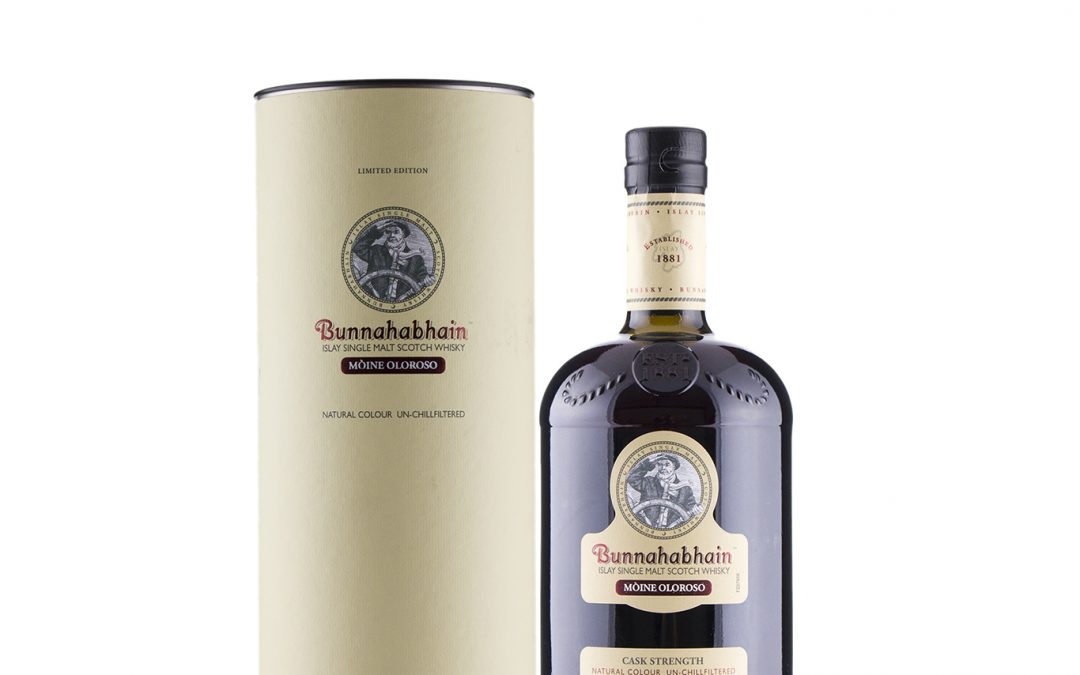 A limited-edition release of Bunnahabhain Moine, the peated release from the Islay distillery. Matured in a total of seven oloroso-sherry casks, this is rich and smoky with notes of dried fruit, toffee and citrus. 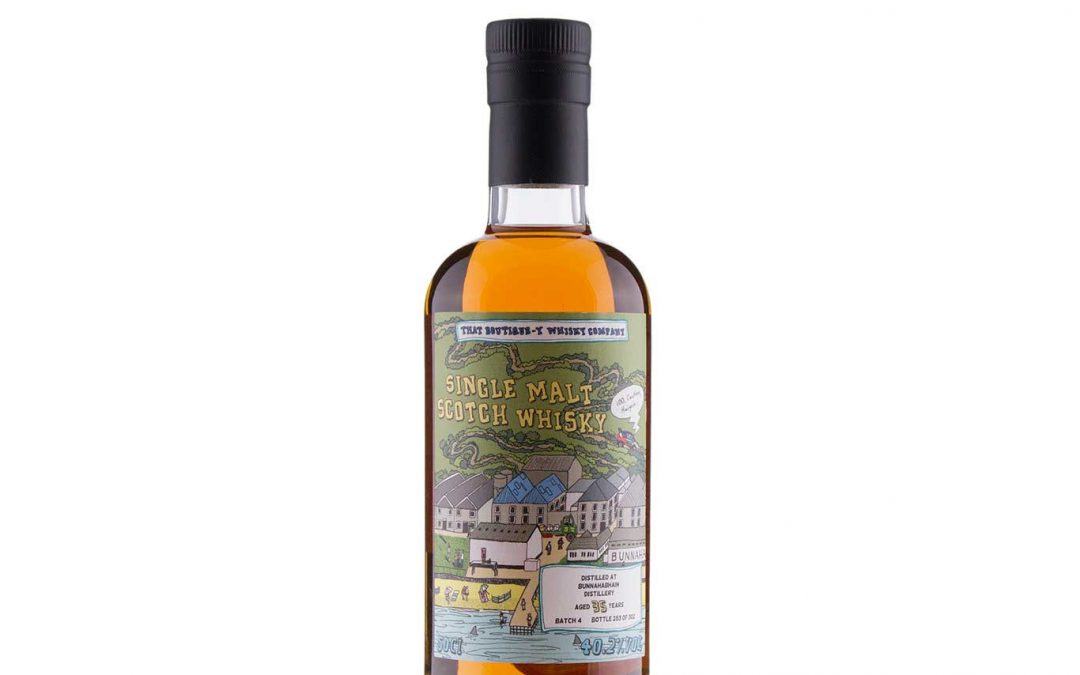 A Wonderful old Bunnahabhain single malt – the sort of stuff whisky enthusiast’s dreams are made of! This independently bottled 35 year old Bunnahabhain from That Boutique-y Whisky Company boasts a flavour profile that shows off its age brilliantly, and givens you an idea of the kind of antics that go on at the distillery on Islay. 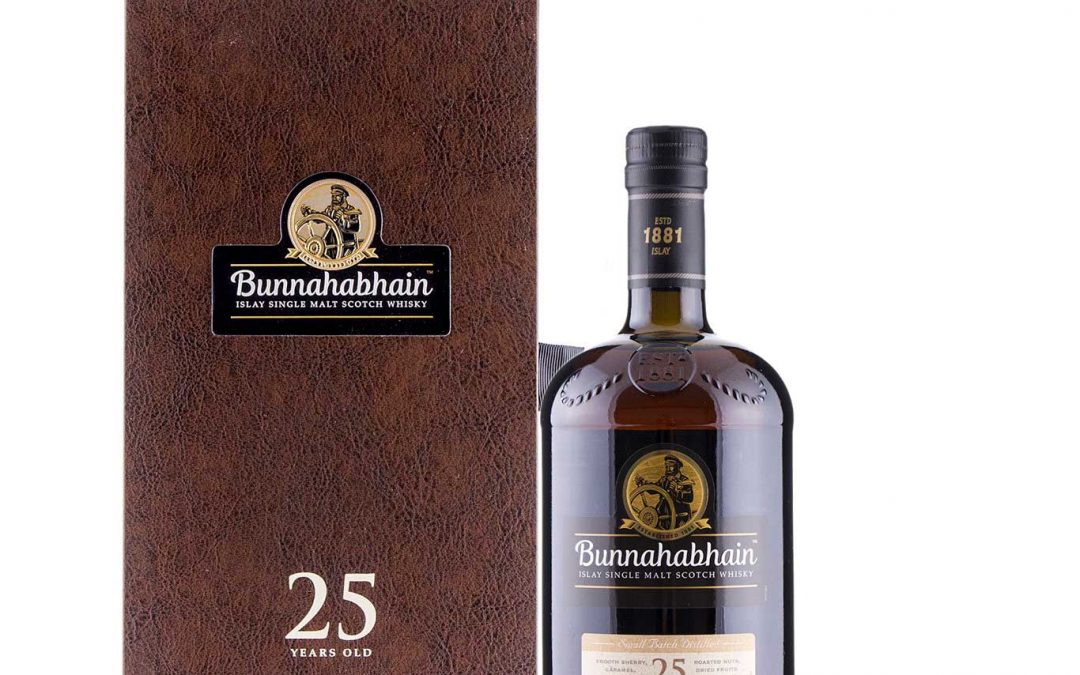 This 25 year old bottling from Bunnahabhain was created without chill-filtration and colouring, presented in a smoked oak glass bottle and aged label design.

The whisky is beautifully sherried, with sweet toffee and polished leather prevailing followed by some warm spice cinnamon and cardamon. The finish is unctuous, with brown sugar and fruit compote highlighting the delicious-ness of this whisky. 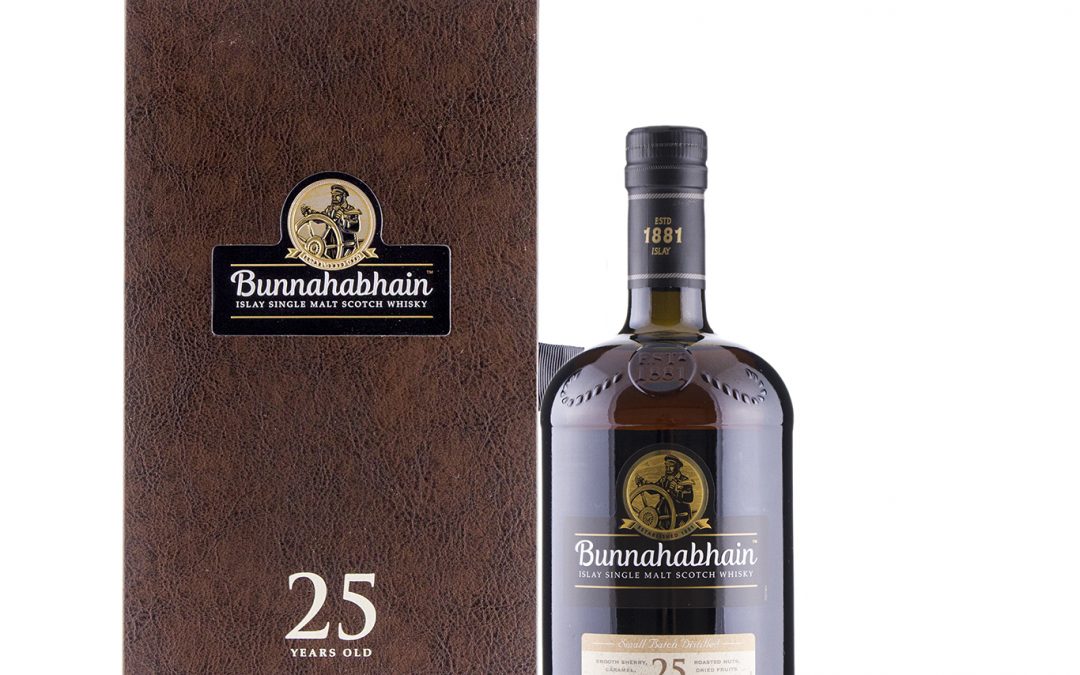 A wonderfully presented Bunnahabhain 25, with an increasing ABV of 46.3%. A great rich whisky with delicious sherry goodness opening up to sweet toffee, roasted chestnuts and stewed raisins.Thick demerara sugar lingers long after. 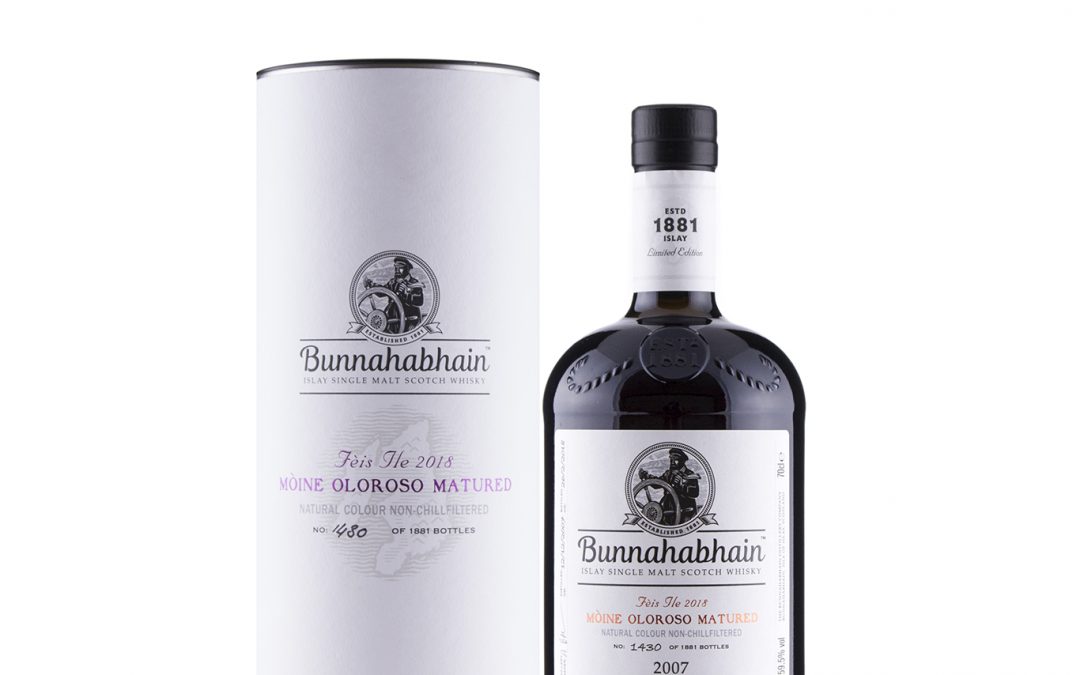 This Bunnahabhain 2007 vintage peated Islay single malt scotch whisky has been double matured in Oloroso sherry casks. A Limited edition release of 1,881 bottles were produced for the Islay Festival 2018. 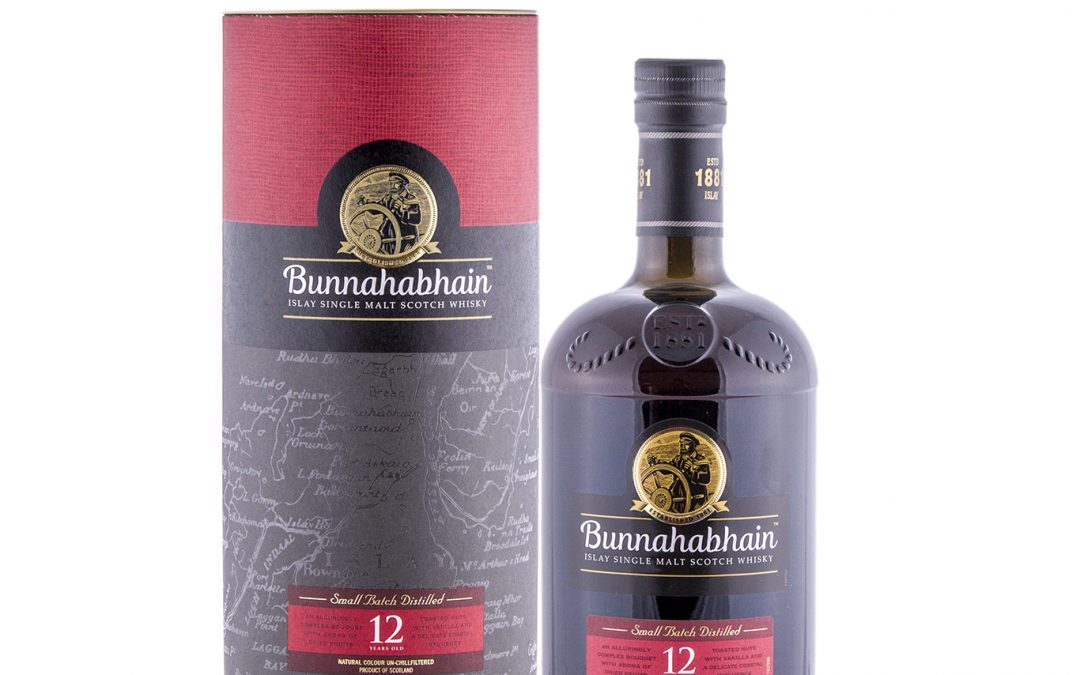 Bunnahabhain 12 years was launched in summer 2010. This 12 year old is lightly peated for an Islay single malt and is a light, fresh dram. Now at the higher strength of 46.3% – for more complexity and flavour. This definitely gives the consumer more bang for their buck and is sure crowd pleaser. 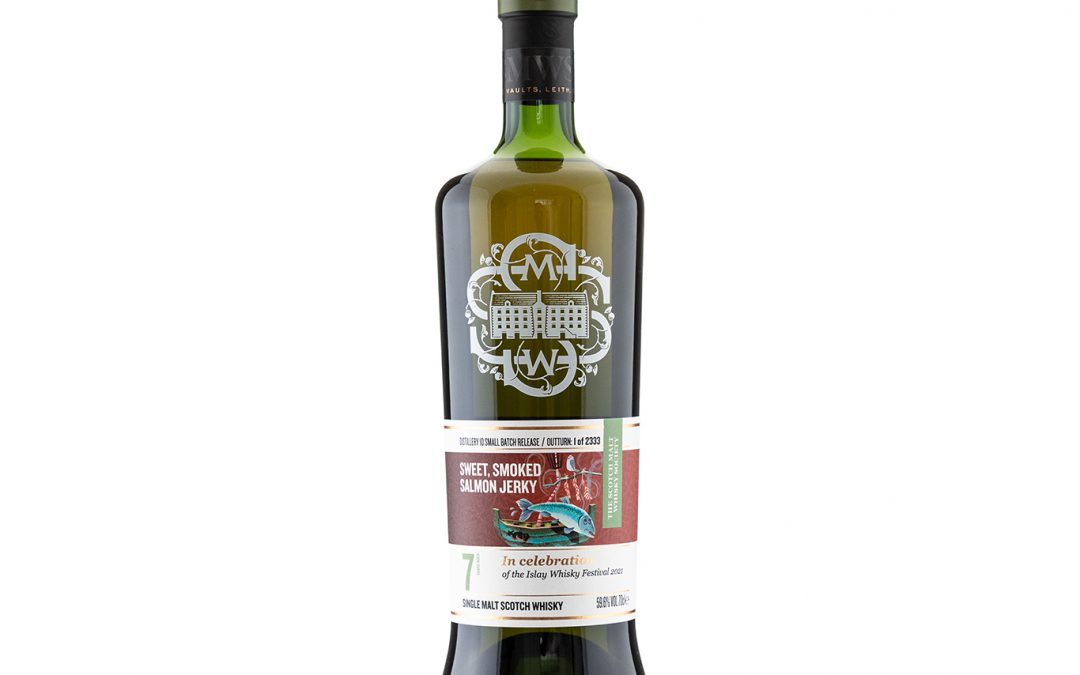 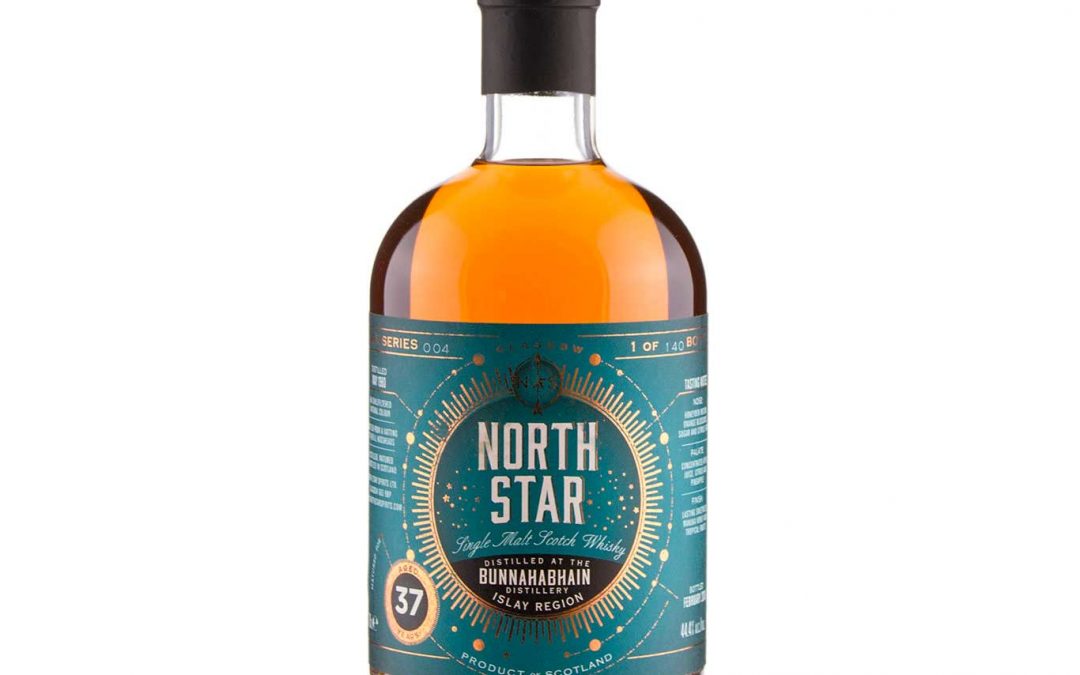 This 37 year old single malt from the Bunnahabhain comprises of a vatting of 1970s’ refill hogsheads and a 1980-vintage cask of Bunnahabhain put together by the team at North Star spirits. It was left to mature until February 2018. Only 140 bottles of this wonderful whisky was produced.