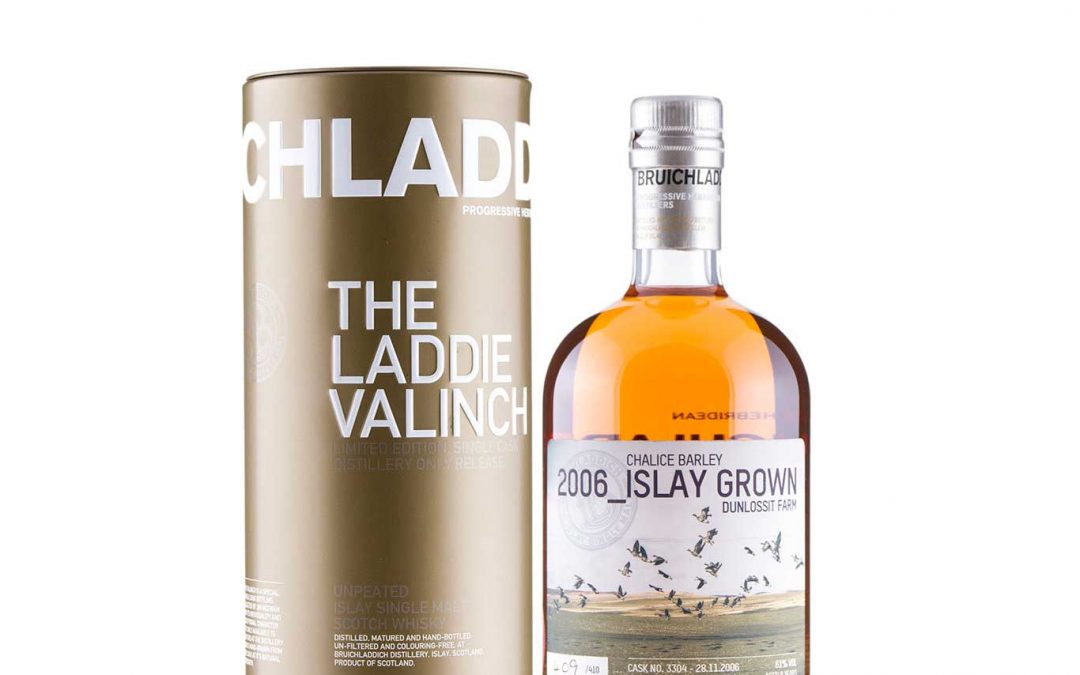 The Islay Grown Valinches from Bruichladdich used Chalice barley grown from a single farm on the island, this was grown at Dunlossit Farm. Harvested and distilled in 2006, it was matured in a Rivesaltes cask number #3304 for 9 Years and was bottled at a punchy 61% ABV.

The Valinch is a special single cask bottling selected by Jim Mcewan for its individuality and exceptional character. Its only available to visitors at the Distillery and is hand drawn from the cask at its natural strength. 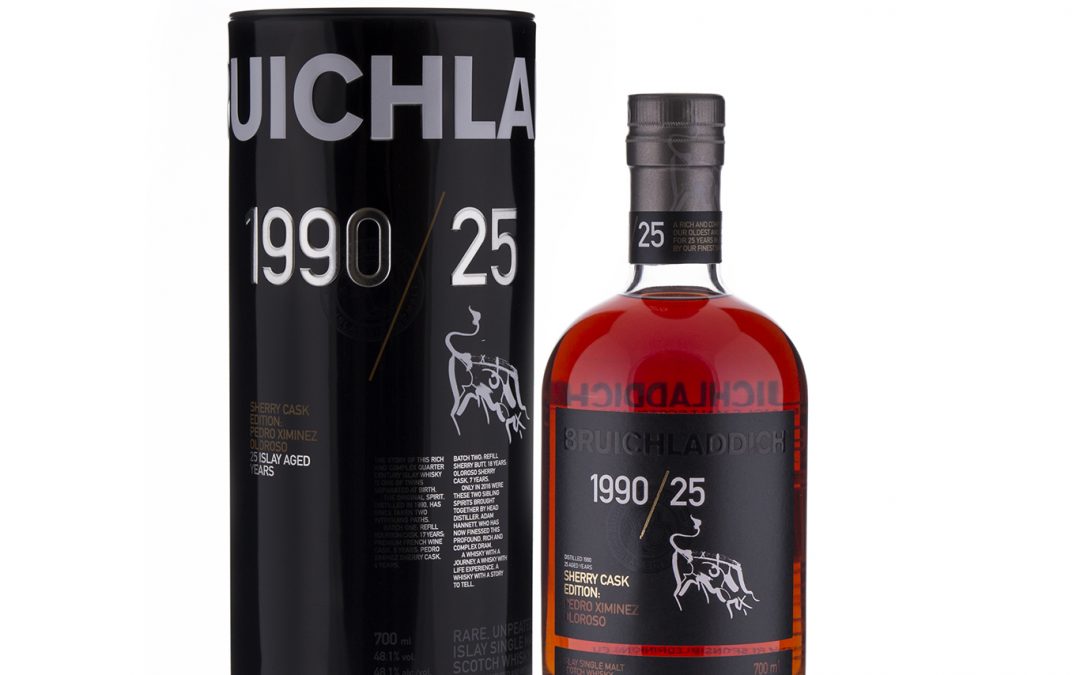 Originally release for the Travel retail market, Bruichladdich’s 1990/25 is a 25 year old single malt distilled in 1990 In collaboration with winemaker Jan Pettersen. This whisky enjoyed an intriguing maturation in some rather illustrious casks on their journey to perfection.

Batch one: was aged for 17 years in former bourbon barrels, 5 years in Bourdeau Grand Cru barrels and 4 years in Pedro Ximenez sherry casks.

Batch 2: was aged for 18 years in refilled sherry barrels and 7 years in Oloroso sherry casks. After 25 long years, the reunification of the batches took place.

This dram is truly sublime offering great complexity, plenty of richness and delectable sweetness with and leather mouthfeel. Highly recommended! 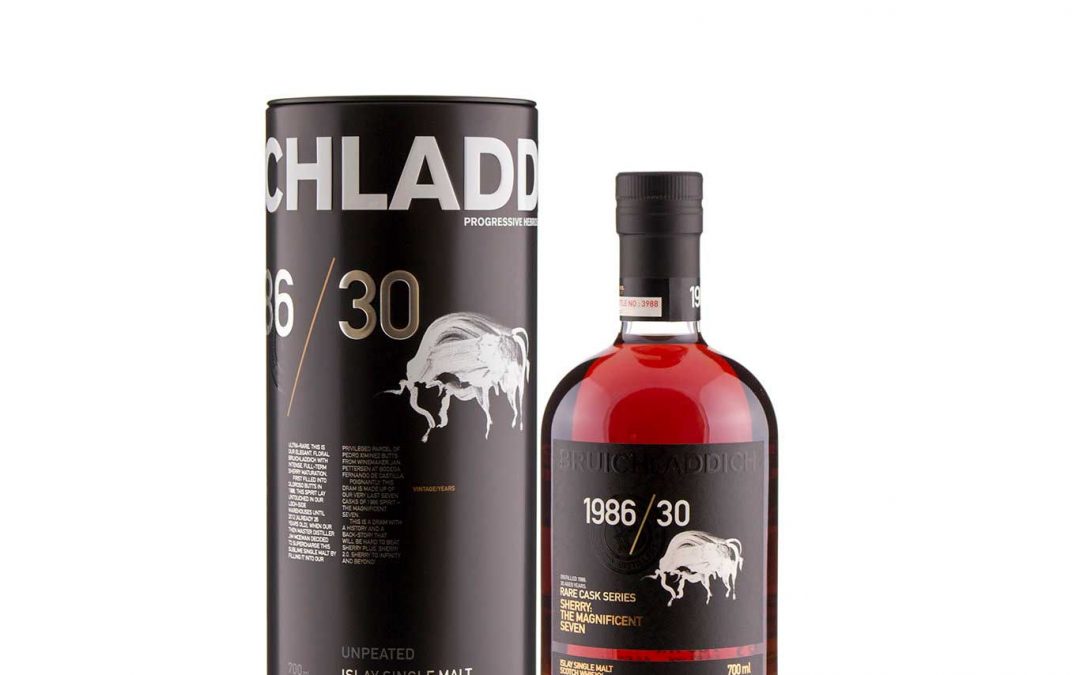 The impressive 30 year old Islay Whisky from Bruichladdich was distilled in 1986 for 30 years. Matured in Oloroso sherry casks until 2012, it was recasked in in Pedro Ximenez casks from Bodega Fernando de Castilla until the end of its maturation.

The Magnificent Seven was drawn from just 7 casks, producing 4,200 bottles. 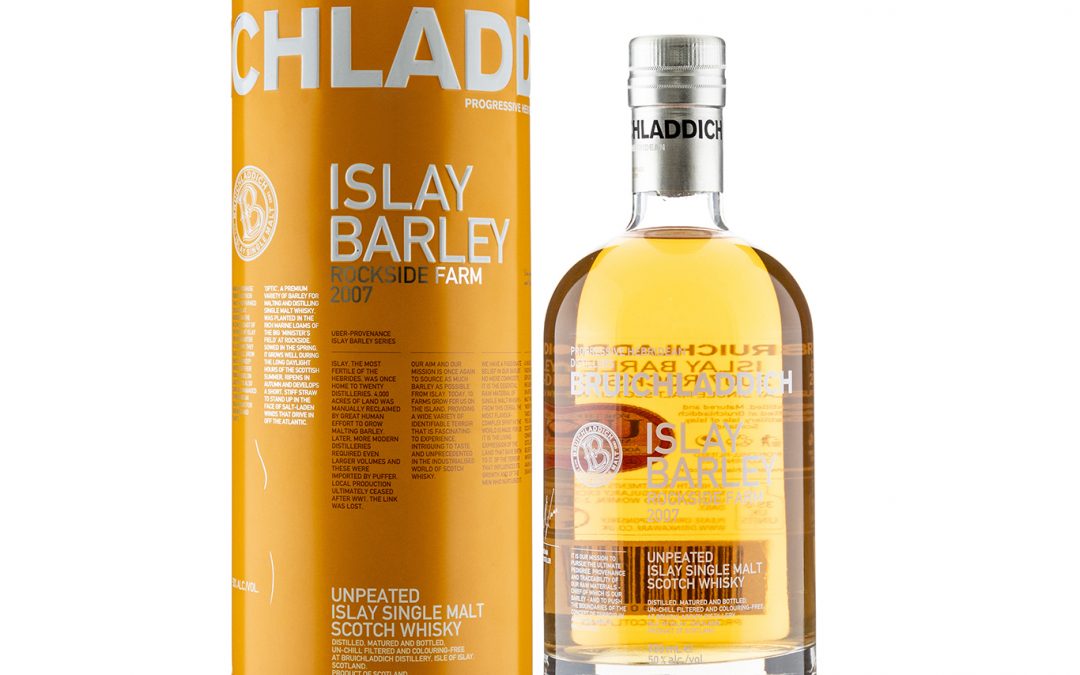 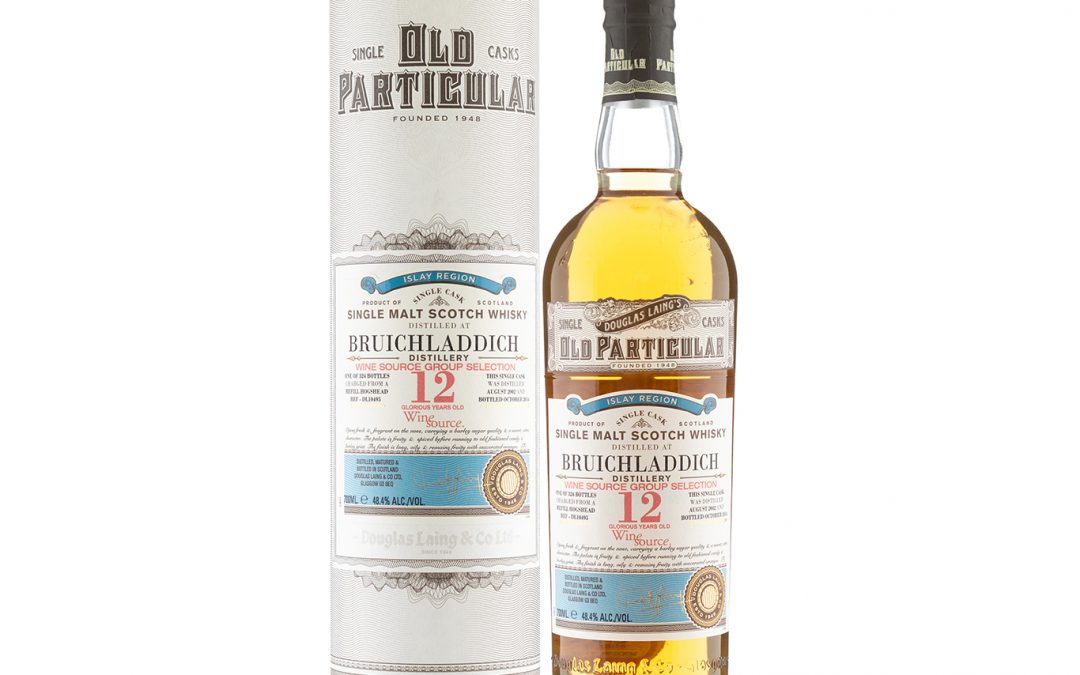 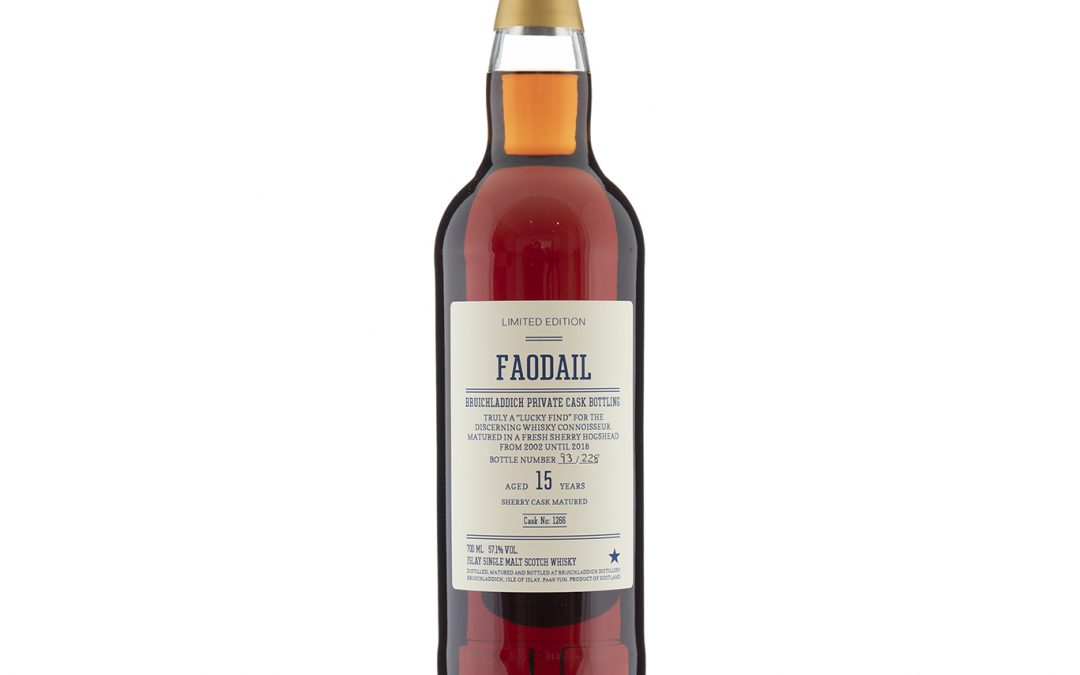 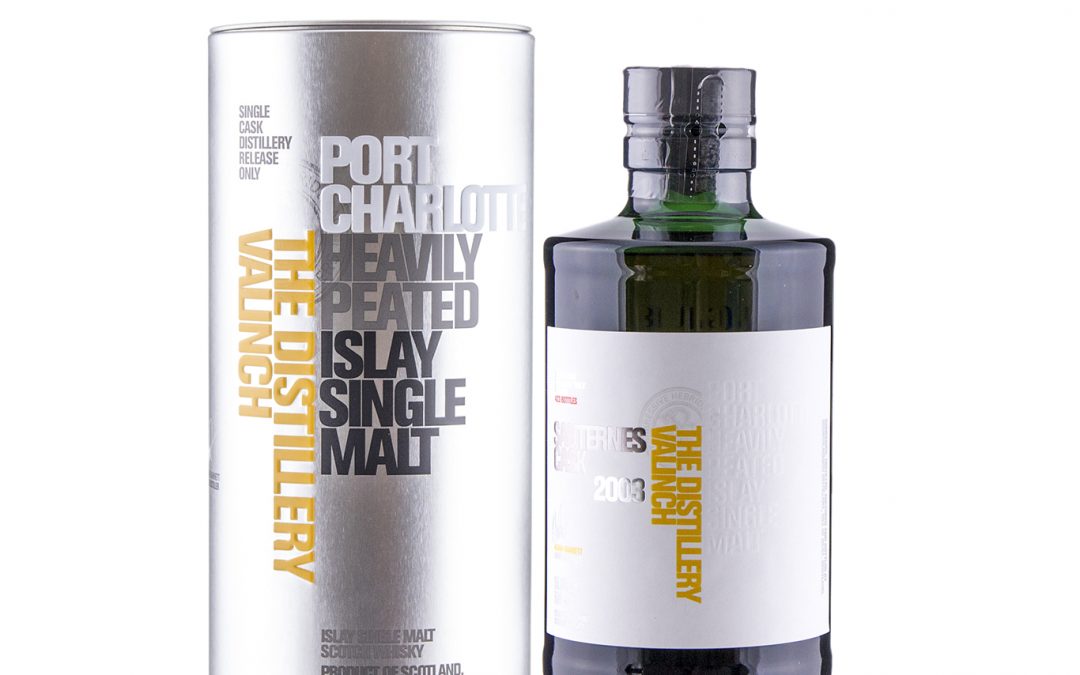 This Port Charlotte Heavily Peated was made with 100% Scottish barley and matured in the village of Port Charlotte by master distiller Jim McEwan. Specially chosen casks were used in the creation of the Port Charlotte Scottish Barley, which highlight the elegance of this expression.

Distilled in 2005, this distillery exclusive was launched at their Feis Ile open day on 27th May 2018. It is 12 years old and was matured fully in 2nd fill Oloroso sherry cask #2087. 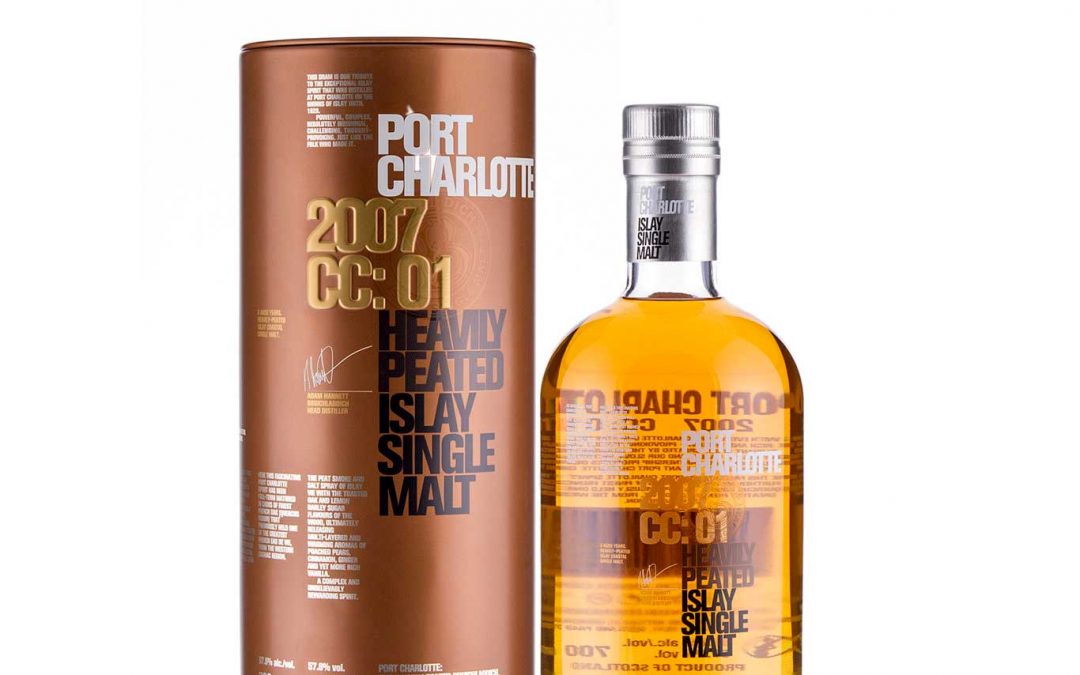 This Port Charlottes original release was for the Travel Retail Market in the first half of 2016. The Port Charlotte 2007 CC:01 is a peated expression from the Bruichladdich distillery which has been entirely matured in French oak casks. This particular product was distilled in Islay in for eight years in casks that previously held some of the finest Eau de Vie. The result is a complex dram tasting of sea salt, peat smoke, vie, toasted oak and lemon barley sugar flavours of the wood. 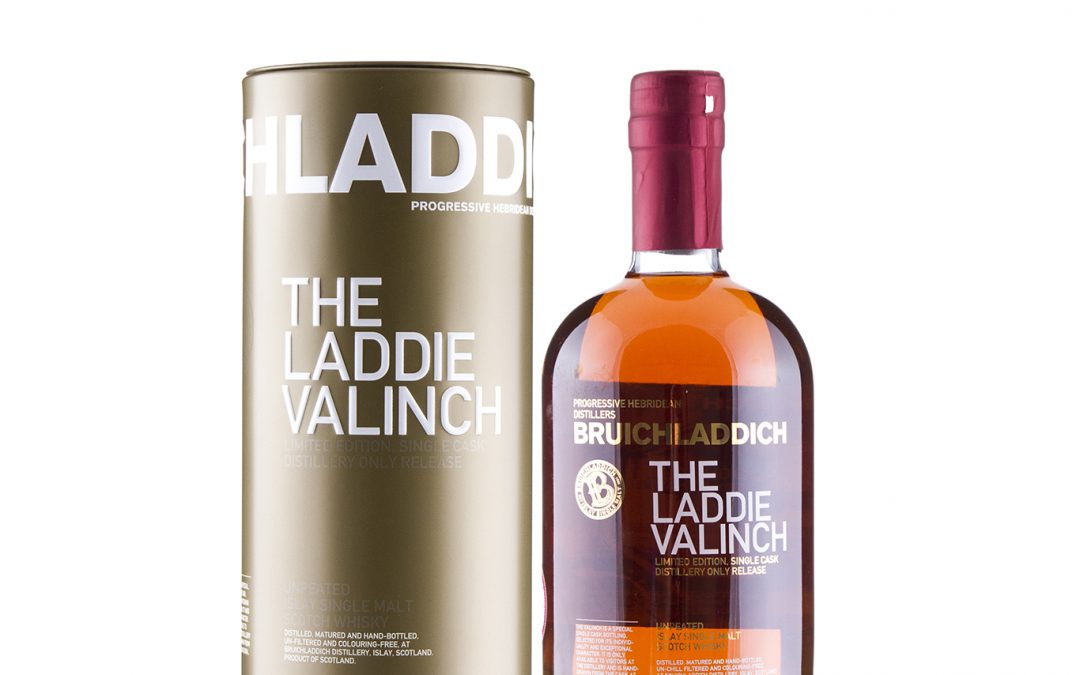 This particular expression was distilled in 2007 entirely in a PX cask, aged for 11 glorious years, the whisky has taken on lovely blood orange hue. Impeccable in taste and bottled at a wooping 60.7%, this is one not to miss!

The Valinch is a special single cask bottling selected by Jim Mcewan for its individuality and exceptional character. Its only available to visitors at the Distillery and is hand drawn from the cask at its natural strength. 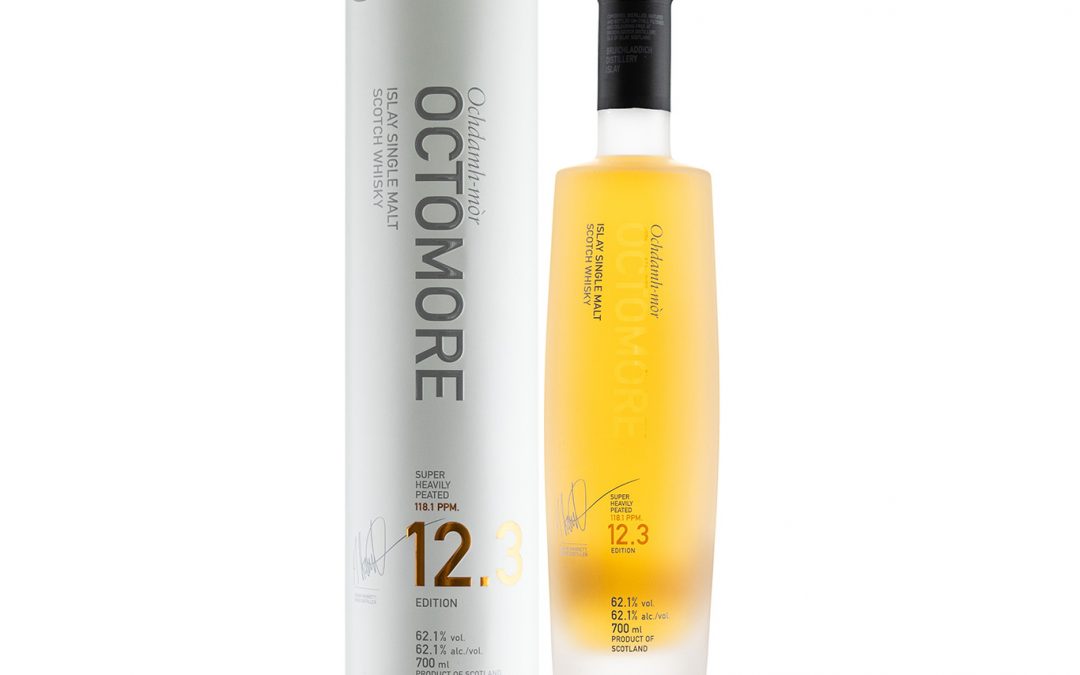