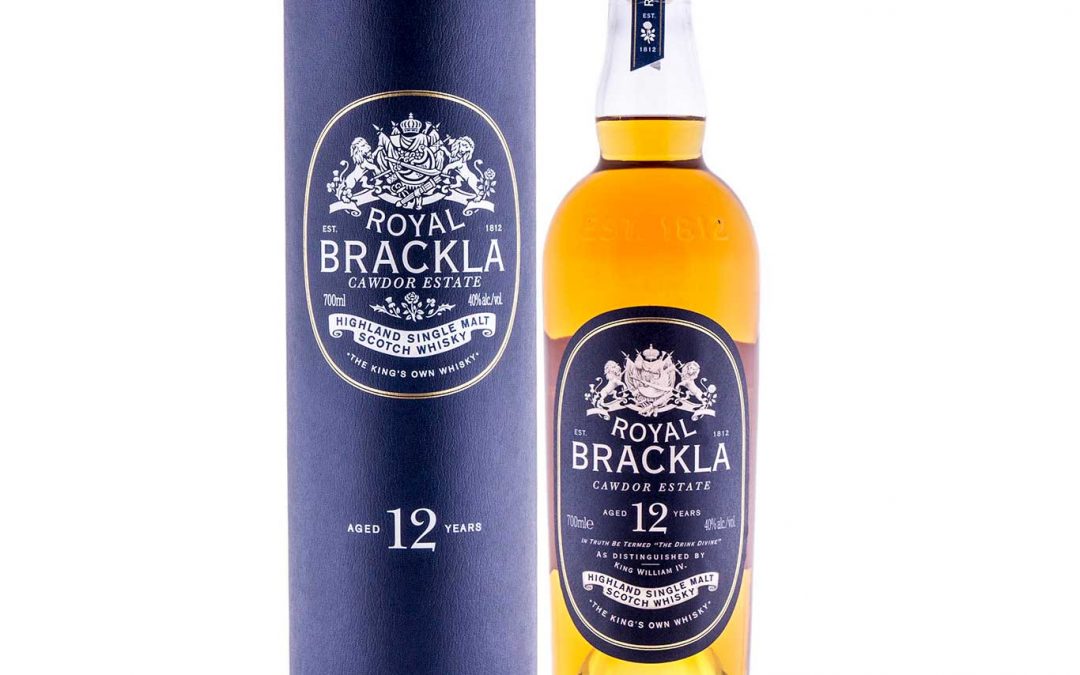 A 2015 release as part of the Last Great Malts series, Royal Brackla 12 Year Old is finished in first-fill Oloroso sherry casks and is light and spicy with notes of vanilla and black pepper.

Royal Brackla was the very first Scottish distillery to receive ‘royal’ status when, in 1833, it was bestowed upon them by King William IV. Most of the distillery’s production goes into Dewar’s blends, but as with other Dewar’s distilleries a single malt range has been launched.