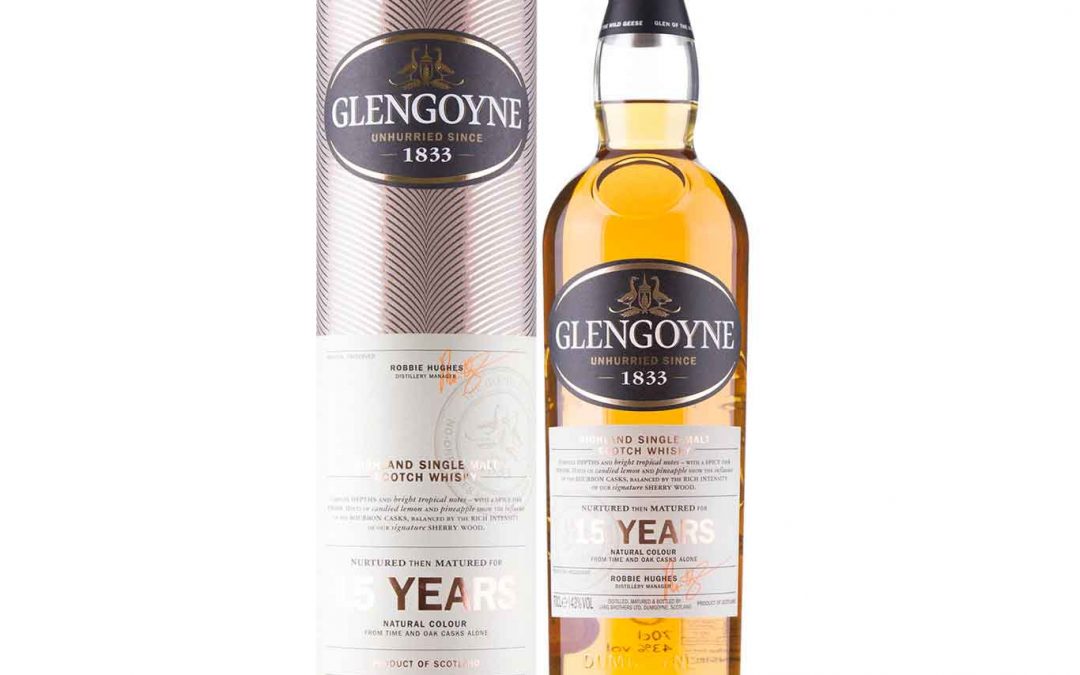 A Glengoyne 15 year old; a rich and rounded single malt, completely free from of peat smoke due to air-drying the barley. It is aged in both bourbon and first-fill sherry casks, with some refill cask whisky. 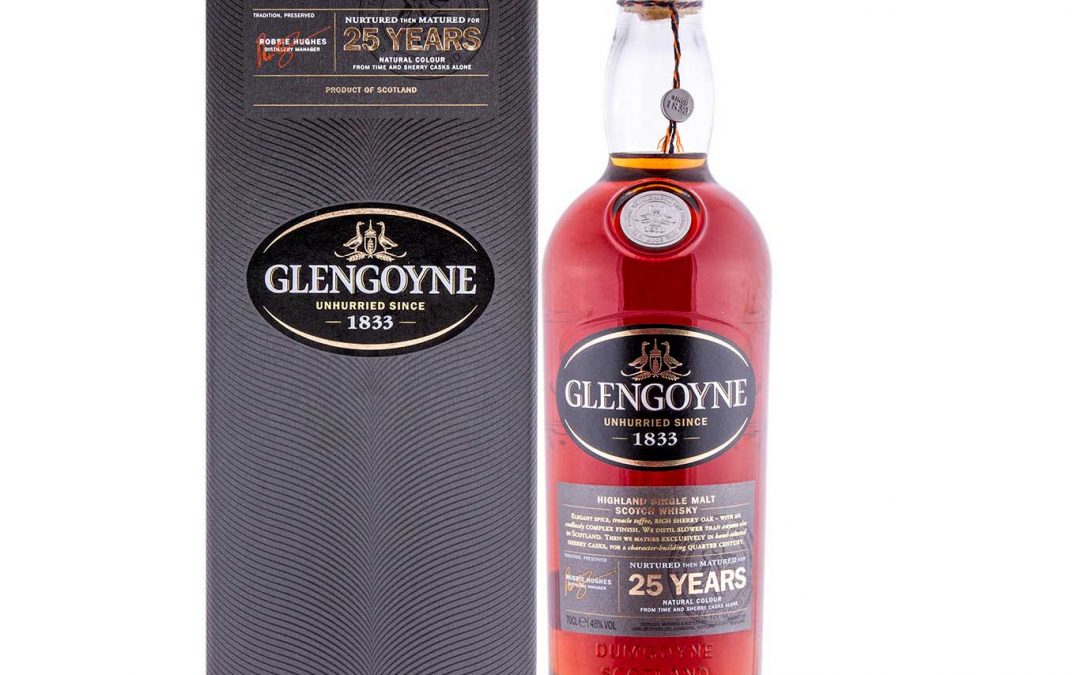 Glengoyne 25 year old is a 2014 addition to the core range. Glengoyne was made in the distillery’s traditional way, with the slowest distillation in Scotland and no peat used in the process. This expression was matured entirely in sherry casks and has resulted in a rich and spicy whisky.